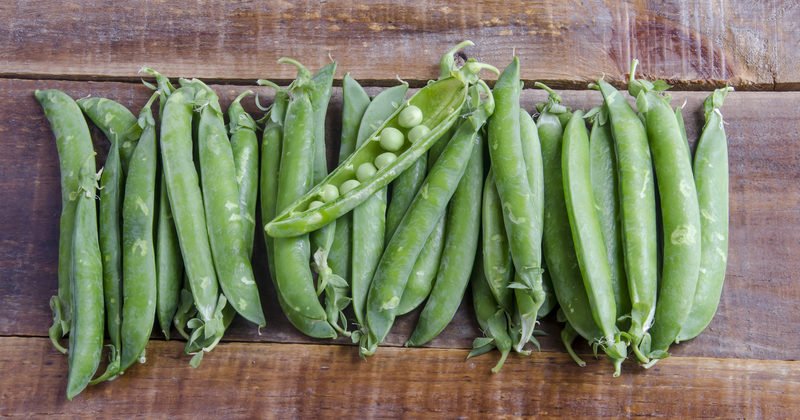 A cup full of razor blades? Yup. A dish piled high with rusty nails? You bet. A plate of discarded dreams? Pretty much.

Very obvious (and probably abnormal) distaste for kale aside, green stuff is good for you. If you feel lethargic, irritable, sluggish, or generally out of shape, you’re probably not getting enough of it. That being said, there are some fruits, veggies, and dishes out there that get off on masquerading as health food just to watch us squirm. Here are a few culprits that your body really wouldn’t miss if you replaced them with chocolate.* 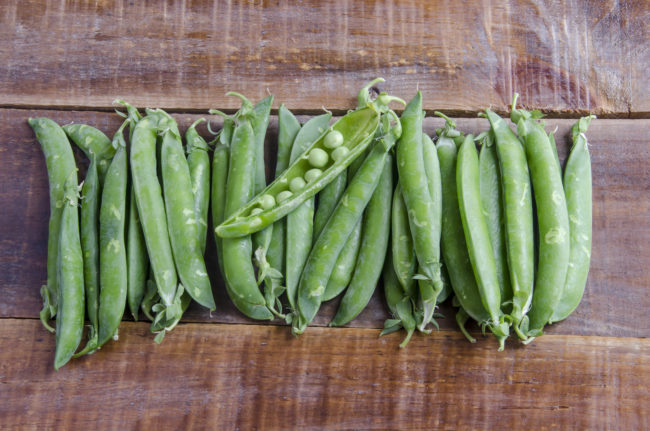 Okay, so here’s the deal with peas and why they’re the worst. Not only do they taste like a combination of moth balls and sadness, but they’re really not all that good for you because they’re high on the glycemic scale. High-glycemic foods have been linked to weight gain and acne. Bye, peas. Bye.

Because the universe has a personal vendetta against me and wants to rip the vegetables I actually like from my weak, unhealthy hands, bell peppers contain something called solanine. Basically, this little chemical can lead to inflammation that can eventually morph into diabetes and/or heart disease. The only domino effects you can count on in life are bad ones. Remember that.

Bad news, veg friends. The frozen veggie burgers we all know and love are usually packed with highly processed soy. To enjoy veggie burgers that actually contain vegetables, try making some from scratch.

4. Coconut and Almond Milk (in Cartons)

Because drinking dairy milk is hands down one of the weirdest things human beings do, plenty of us opt for almond and coconut milk. And that’s fine. The downside is that those of us who have made the switch also purchase our milk of choice in cartons at the supermarket. Commercial producers of the stuff have to extract a lot of it in a short period of time, which leads to the addition of artificial vitamins like vitamin D2. These artificial versions have been linked to birth defects and brittle bones.

A substance called carrageenan is also used in this process, which was determined by the World Health Organization (WHO) to be a carcinogen. We’re all screwed. 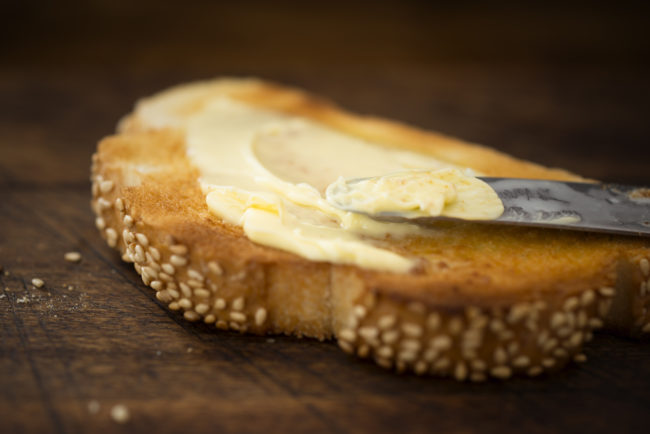 If there’s one thing that sends me into an existential crisis, it’s the fact that I have to live my life knowing that butter is bad for me. While opting for fat-free, oil-based spreads like margarine might make you feel like you’re making a healthy choice, hydrogenated oils turn into trans fats at room temperature, and those are even worse than saturated fats. Everything is horrible and happiness is an illusion.

There’s no long, drawn-out explanation for why celery isn’t the best choice. It’s just kind of pointless. If your intake of nutrition-packed veggies is adequate, go ahead and make some ants on a log. If it’s not, don’t rely on these crunchy little guys to get you where you need to be.

Why can’t the universe just let me be great? Here I am thinking that choosing whole-grain bread over white bread at the grocery store is the best way to go, but nah, nothing works. As it turns out, many of those lying, scheming loaves are dyed versions of their paler counterparts. They also tend to contain hydrogenated oils and added sugar. I love everything! (No I don’t!) 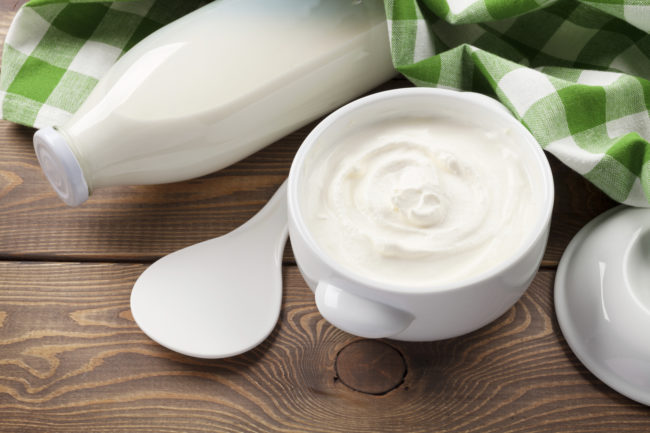 Because I’m apparently wearing a sign that says “please play me” on my back, most yogurt in grocery stores contains as much sugar as a candy bar. Your best bet is to go as plain as possible and add your own fruit and toppings at home.

Loved by crunchy people the world over, dried fruit also has a candy-like effect on the ol’ bod. Packed with sugar and preservatives, these snacks aren’t much better for you than gummy bears. And they’re obviously not half as good, so you’re playing yourself here. 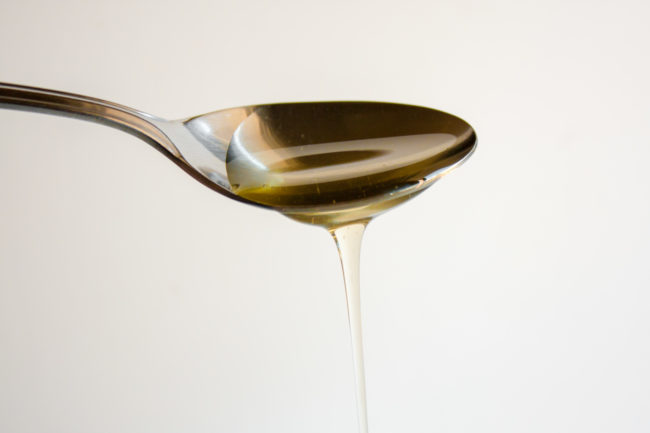 While artificial sweeteners are horrible, using agave nectar as an alternative just because it’s natural isn’t any better. In fact, it contains more fructose than any other common sweetener. Things just got real sour real quick.

You can just go ahead and assume that anything that calls itself “bread” and also comes with a mile-long ingredient list probably isn’t healthy. Instead, be way too cool for your friends and eat open-faced sandwiches if you want to skip out on some carbs.

Egg substitutes will essentially help you trade a little cholesterol for way too many preservatives (and will rob you of a few key vitamins in the process). Eating a few whole eggs a week isn’t going to hurt you.

My whole world is crashing down around me. Basically, tortillas are almost always made with white flour and packed with a third of your daily value of sodium. The other issue here is psychological. Because we’re excited about cutting back on bread, we opt for crispy chicken instead of grilled. We indulge on a little ranch dressing. Those calories add up. Guess everything is a lie, folks.

If you need me, you can find me in the kitchen eating my feelings (and I won’t be using a wrap to find sweet, edible relief).